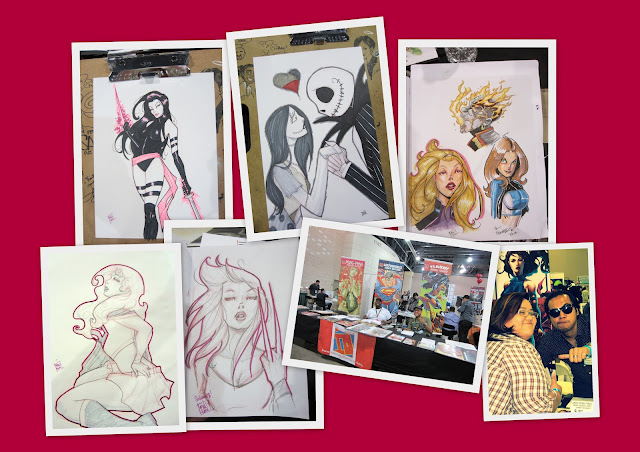 i just wanted to post this up before i forget to do it again. i am slightly overwhelmed at the fact that San Diego Comic Con is less than 2 weeks away. and by slightly, i mean i'm kinda sorta just running in circles trying to figure out how to be ready.
anyway, these are the commissions i did at Wizard World Philly, which seems like years ago but really it was only like 4 weeks ago. i didn't do very many but lately i've been noticing that maybe my girly art is getting drowned out at the table with the fun superhero stuff. i dunno, that's a topic for another entry.

btw, that super cool dude giving me the sideways thumb is Harvey Tolibao. ridiculously talented dude and a filipino brother! i dunno if they're just coming out of the woodworks lately or if i've just been paying more attention lately, but there are some really super filipino comic artists! it's so amazing! i mean, amazing to me, maybe not to others. mostly because i guess as i was growing up, art and drawing were never an option. there were only a few avenues that were available - accounting, nursing, or (the more popular modern choice) computer programming. and yet, here they are, filipino artists based out in the philippines! pretty flippin neat.
anyway, Mr. Tolibao was ridiculously friendly and he seemed to like my art. he was kind enough to have me draw that X23 sketch in his sketchbook that he'll be showing his wifey. (or maybe he was just being nice - either way, i'll take it!) just all around cool dude. and he can draw things with a ballpoint pen that i've never known possible.

if i can steal another moment away from sketchcards and inking pages, i'll post stuff from Heroes Con. =)
1 comment: 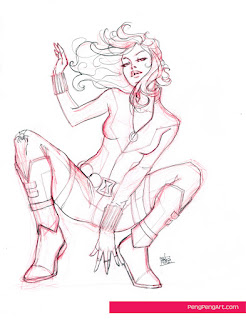 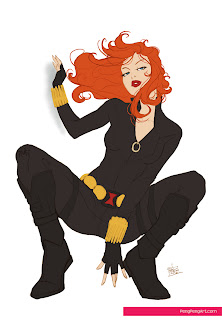 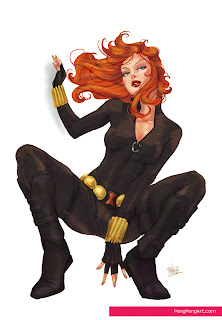 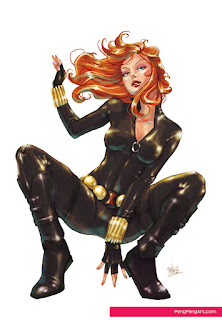 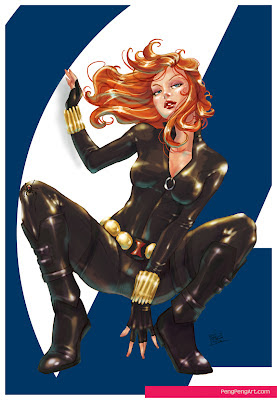 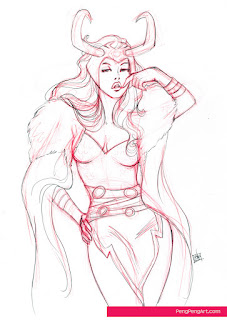 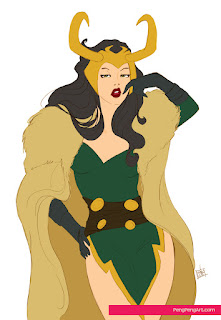 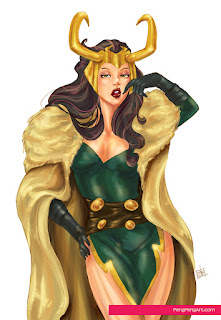 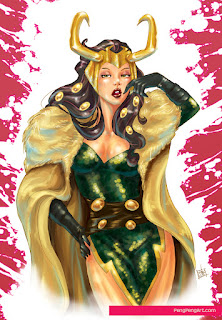 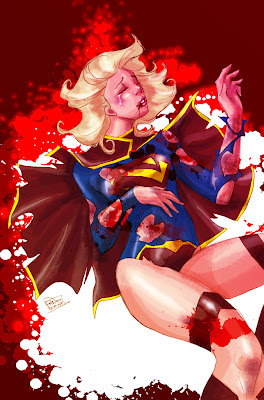 frickin time flies away from me every single time. i meant to post before we went to Wizard World Philadelphia this weekend but last minute preps and errands always get in the way. then before i know it, it's 4am and i have to get up at 7am to take the road trip. i will post pics from the convention later, which by the way, was A-MUH-ZING! but more on that later.

i wanted to post this last of my Supergirl Radio Show cover for episode #61. unfortunately, the website PendantAudio.com decided to pull Supergirl and all other fan podcasts from the site, a decision that we were told was not an easy one to make. i don't know exactly why they had to make the decision that they did but i'm sure they had to do what's best for them and their group of creative individuals. is it a strange coincidence that the final cover i did has Supergirl dead?! who knows. but after a crappy excuse for a cover that i did for the month of April (due to time constraints, in my defense), i wanted to put just a little extra sauce on May's cover. unfortunately for me, this cover never made it on their website. (according to the script, she died at the end so that's why i drew this.)
i will miss drawing supergirl. i've grown rather attached.
1 comment: