[listening to "drunk in love" by beyonce feat. jay-z) 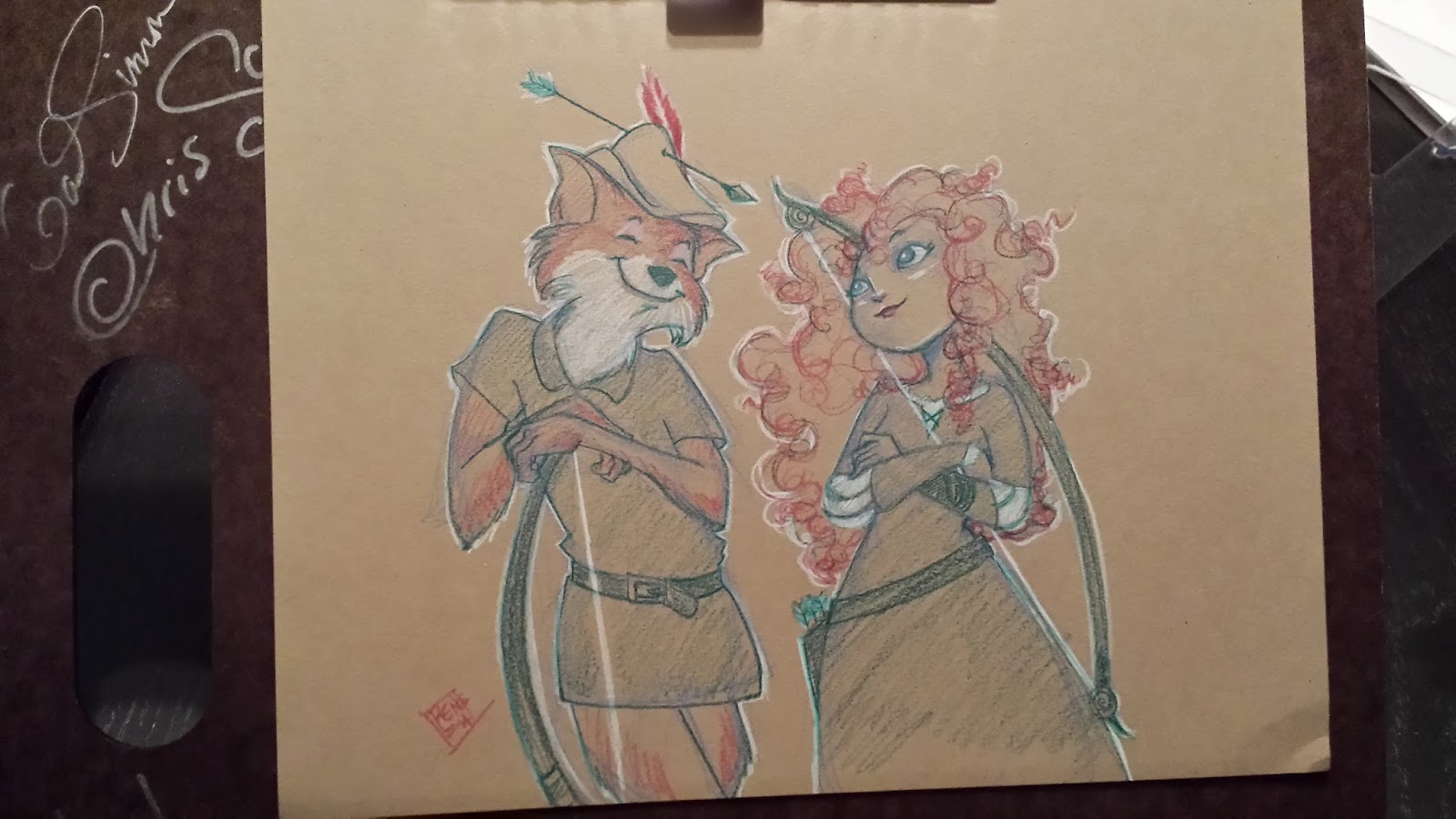 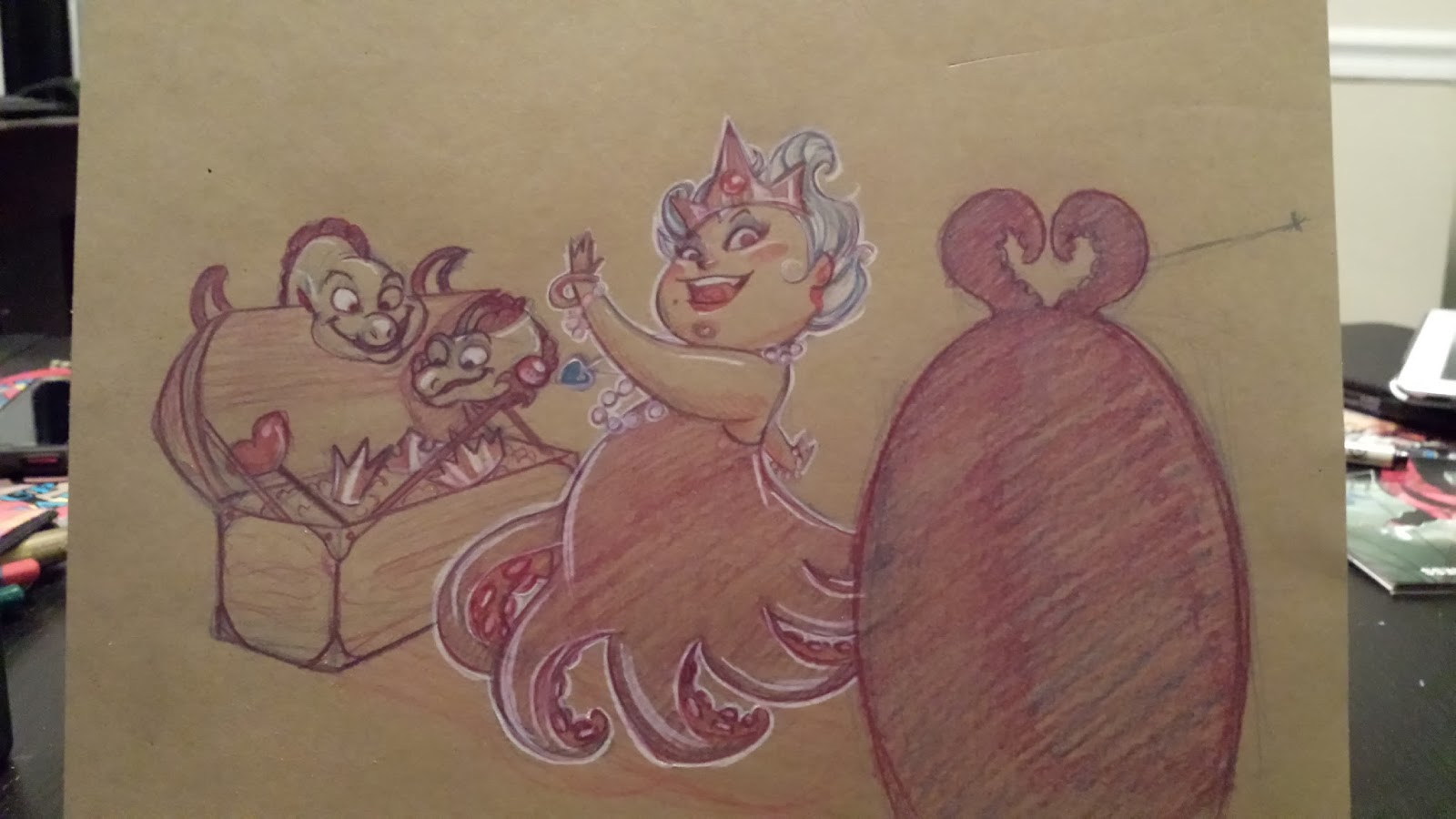 this year has started on fairly rough footing and i haven't been able to do much drawing. but i have managed to start participating in these sketch dailies. if ur twitter feed has any artists on it, then u probably know what that is. if not, it's just a twitter account (@sketch_dailies) and they suggest a new topic every day. i found out about it and figured i'd jump in since i could always use a suggestion when i do warm-up sketches. and i swear as soon as i jumped on, it's like the entire interwebs found out about it too. (not that i'm sayin they copied me, i'm just saying it seems we all found out all at the same time.) anyways, i've only been able to participate in a couple of em so far. thought i'd share em here.
i posted these on my instagram (@p_e_n_g) and twitter (@peng_peng) already, but these are unfilitered and uncropped. the topic one day the other week was "Robin Hood" and i had just recently watched the disney version of it (thanx Netflix!) so since i love Disney, i drew that version. and since i also love Merida and look for any excuse to draw her, that's how that happened. figured she wouldn't be cool with Robin Hood shooting for ladies' hands in marriage.
the other one is of kid Ursula for the "Ursula" day. i tend to forget that she used to live in the palace at one point in her life. so i wanted to draw her at a happier moment in her life. i put some "treasures" from the past in her treasure chest. i put the Queen of Hearts's crown and heart wand from "Alice in Wonderland," the evil queen's crown from "Snow White," Maleficent's staff and Aurora's crown from "Sleeping Beauty." and i'm not sure if anyone peeped, but i put "The Heart of the Ocean" necklace on her from "Titanic." that odd shape in the front is supposed to be the back of a mirror that she's looking at. i'm still having a hard time with perspective so i'm working things out with these sketches. some day i'll figure it out.