[listening to "mine" by beyonce ft. drake] 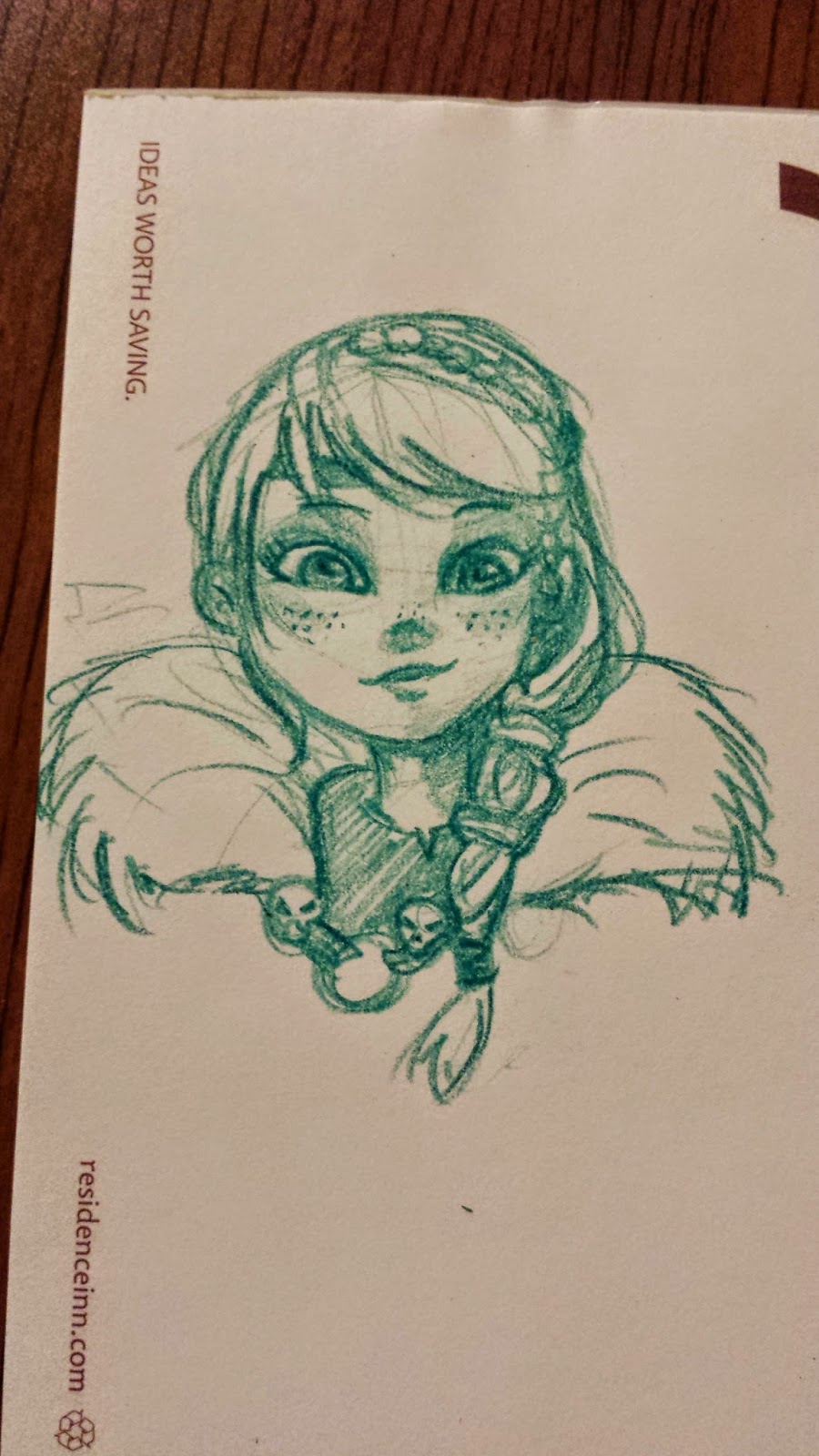 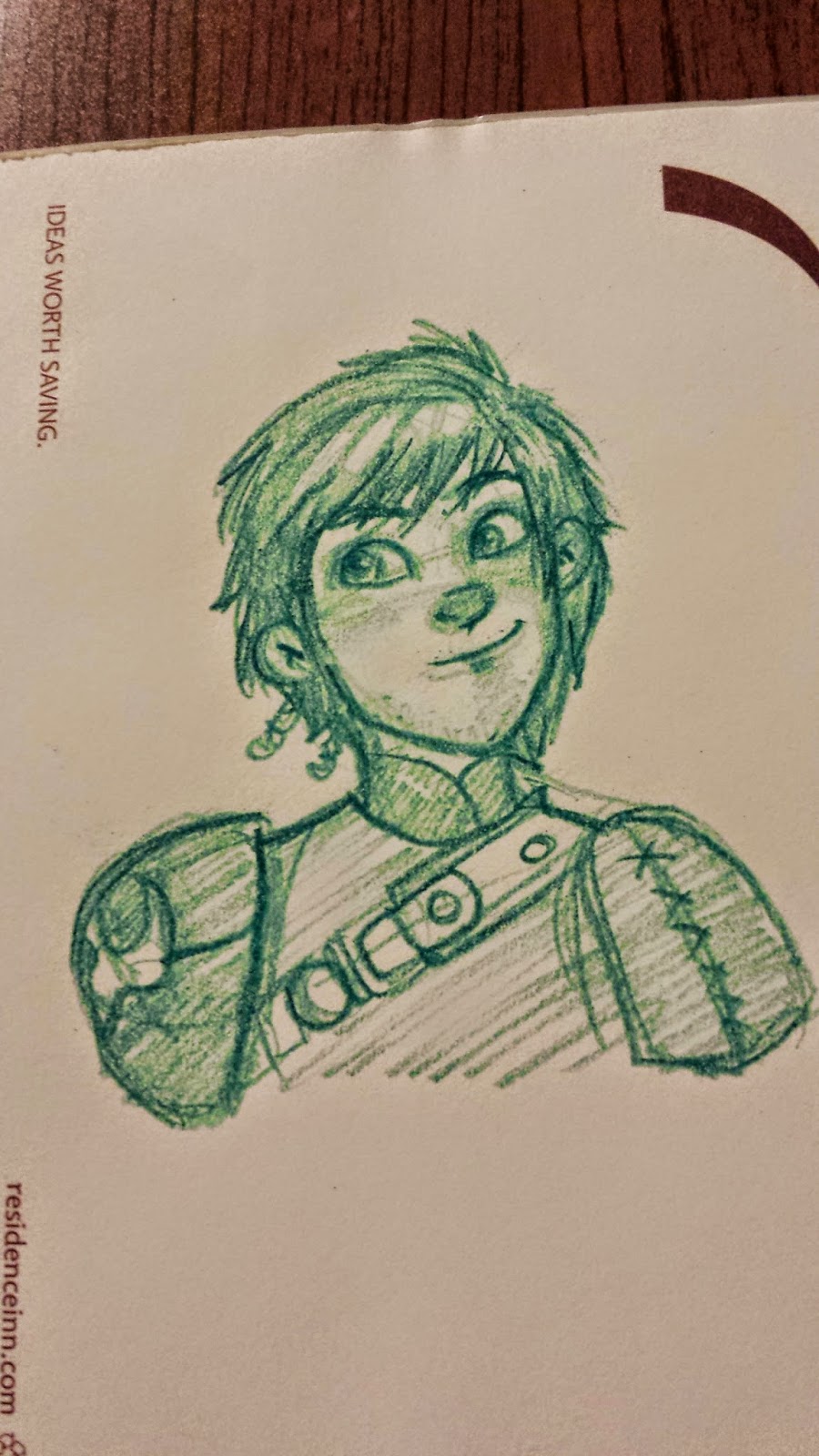 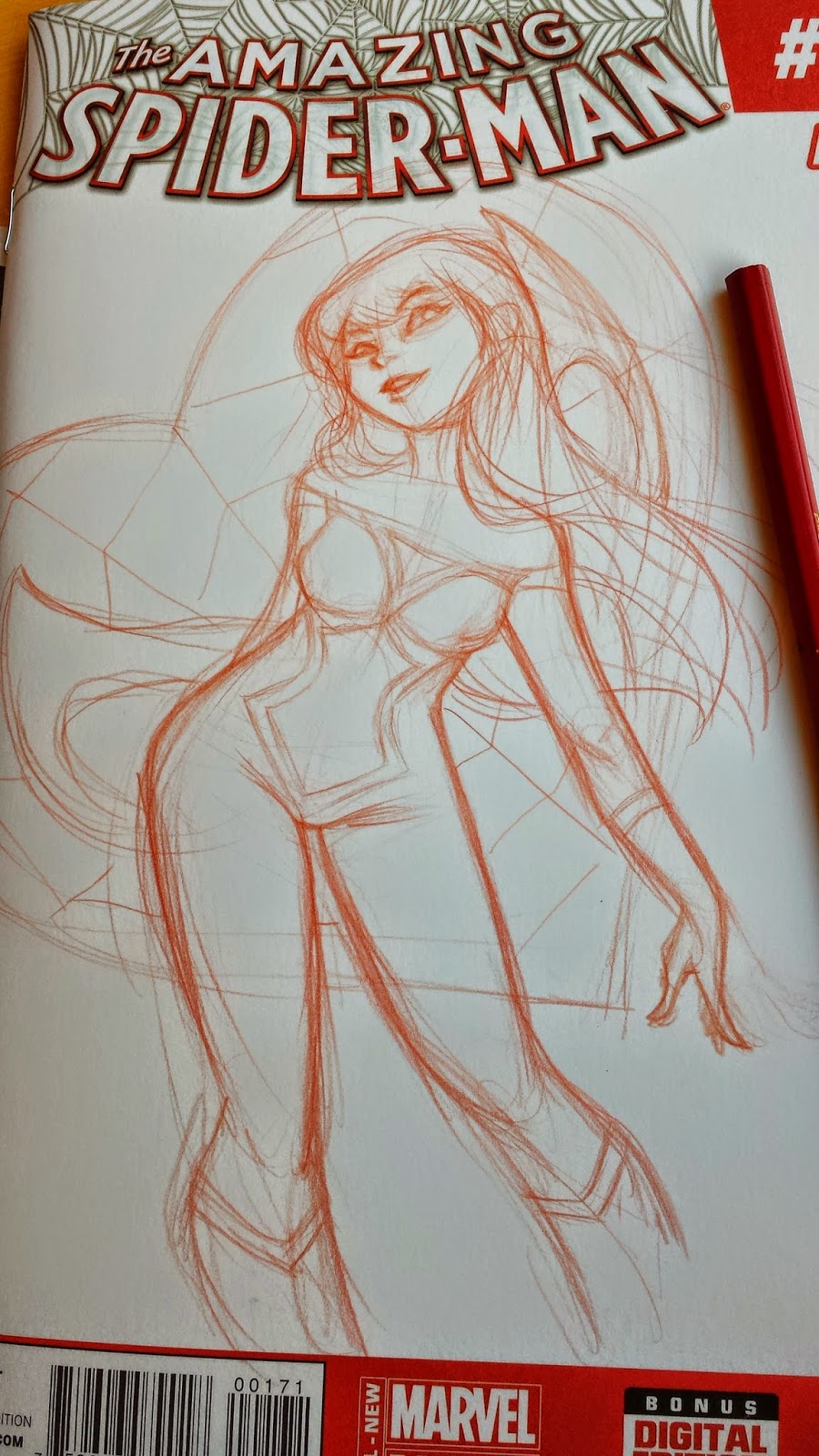 so i'm finally back from 2 back to back comic cons - Special Edition:NYC and Wizard World Philadelphia. we're extra pooped and still somewhat recuperating. traveling for us is a little more complicated with the hubby having health issues and such. it's honestly quite the feat that we're even able to still do cons as it is. but we survived and i think we're stronger for it. we've got pictures from the 2 comic cons on our ID STUDIOS FACEBOOK so u should go and check it out when u can. figured i'd post a few of mine up on here.

highlight of the NYC con was that Bobby Moynihan (from SNL, for those who have no idea who i'm talking about) came up to the table and was admiring our work. it was neat! not that he's more important than any other fan of our work, it was just neat to meet him. he was just walking around with his friend, enjoying the con. theFranchize's work caught his attention and my hubby was like "hey, i know u, don't i?" thinking he looked familiar because we've met him at another con. and he was like "hi. i'm bobby." and i was like "oh my goodness. ur bobby moynihan! how are ya?!" such a super cool guy. so approachable and easy to talk to. i had to be the dork and ask if it would be inappropriate to get a selfie with him. he was like "nah, not at all! no problem!" then he asked all 3 of us to do a commission of his character "Drunk Uncle" that he plays on SNL. if u wanna see the guys' version of it, it's up on the ID facebook page.

since the last issue of LOKI:RAGNAROK AND ROLL has wrapped up, i've been keeping busy with other projects lined up. some are for indi press, but there's one in particular that i really wanna share with u all, i'm just not sure if/when i can. but believe me, once i'm able to talk about it, i'll post it here first. it's very exciting for me so of course i wanna share it! 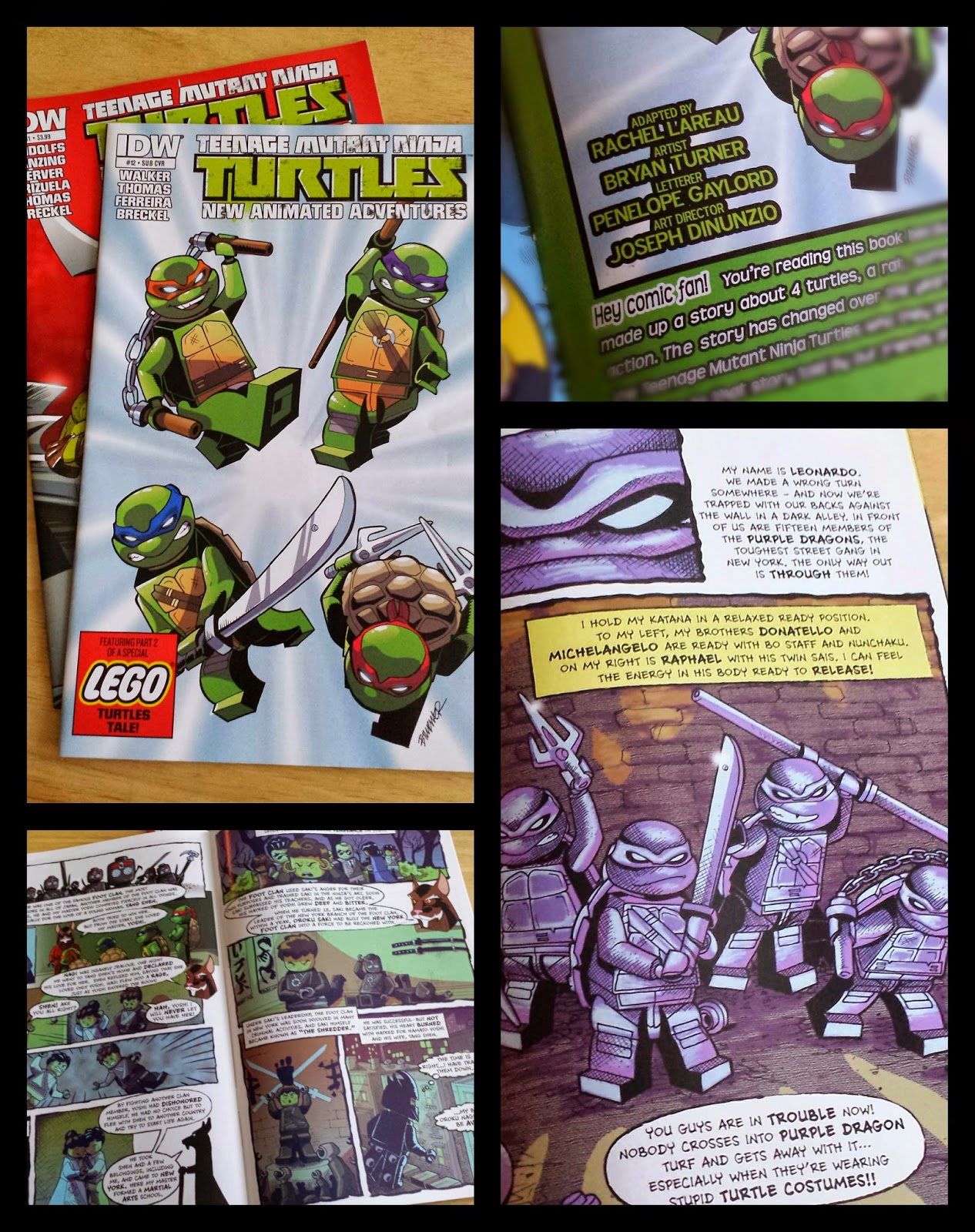 in the meantime, however, if u have been following me on twitter/instagram, u know that i have been working on a LEGO Teenage Mutant Ninja Turtles comic with my studiomate Bryan "Flash" Turner! he did some awesome art turning the original story of the Turtles into LEGOs! i had the pleasure of lettering the book and had to find a font that mimicked the original hand-written look, but make it a little more legible. working with not just LEGO, but with Nickelodeon and IDW was a bit of a challenge, but the end product was very rewarding to see.
it's released in 3 parts on the back of TMNT:New Animated Adventures comics, with the first 2 parts already in shops right now. go and pick up TMNT:New Animated Adventures #11 & #12 now. issue #13 will have the final part of the story!