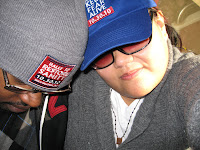 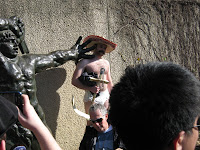 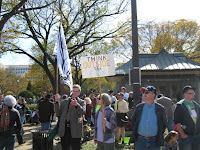 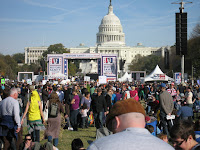 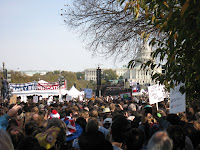 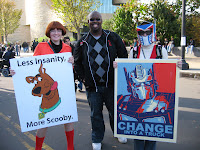 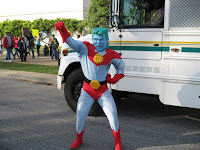 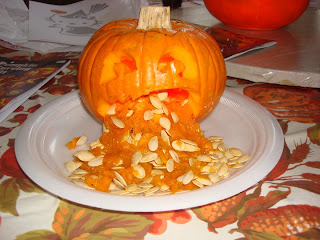 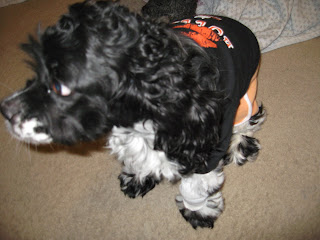 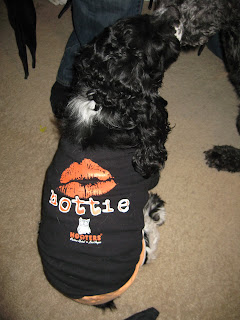 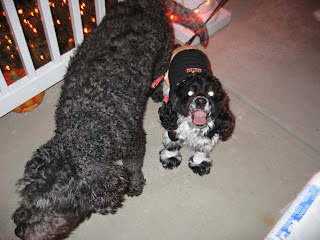 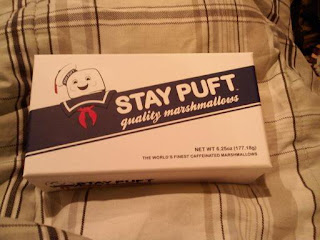 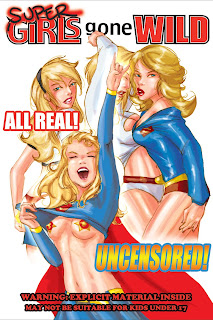 i've finished 2 commissions since then and as per usual, i'll have to hold off on posting them until they receive it so they can be surprised. PHEW!! now the holiday season starts. i'm very excited about it!

Bwahahaha!!! I love that card!!! I'm sure Jur luuuuhed it too!

Nice, I didn't know Cap'n Panet went to the rally!

did u see Waldo in one of those pics?? there were a bunch of em there.