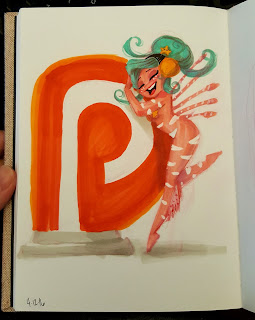 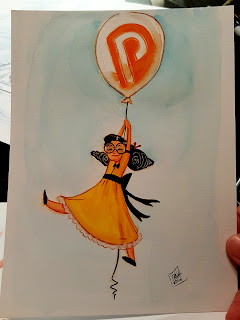 I'M STARTING A PATREON PAGE GUYS!!! if u follow me on social media, which i really hope u do, u may know this already. i was trying to launch it a week ago but there's so much stuff to think about! i gotta think about rewards and words and all sorts of stuff that makes me wanna just curl up in a ball & wish someone else would do it. except i'm only slightly bit of a control freak so i couldn't relinquish that much control over my stuff.
what i DO know is that i'll be giving away prints, large & small, each month. also, i'm giving away comics i've worked on, some stickers, and even some original art! i love that i'm able to share my art with folks that actually care about it on social media outlets. websites are great, instagram/facebook/twitter are all fantastic, i might even start a Twitch for cryin out loud! this Patreon will be another way that i can share stuff with cool people but it'll be mutually beneficial for both parties!
i'll certainly announce it on all of the outlets i have available for when i actually launch it. for now, i'm back to writing more stuff. 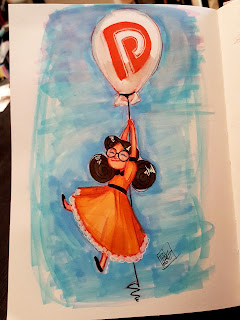 just a little bonus, this image is the original doodle that's in my sketchbook. this one is done with Copic Markers as well as some Winsor & Newton markers. but i wasn't feelin the blue streaky stuff in the back so i redid it with watercolors, which is the image above.