[listening to "brave" by josh groban] 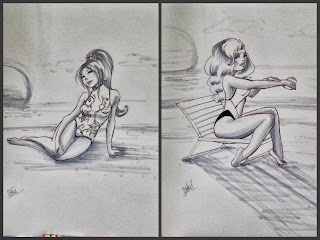 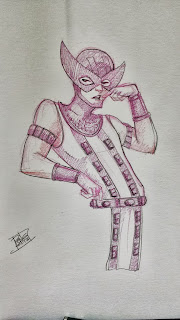 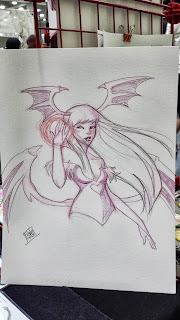 all day long (and really since we've gotten back from Otakon), i've been feeling rather uninspired. all my usual tricks (albums/movies/books) haven't been doin the trick. so instead of having nothing to show for the day, i've decided to post my Otakon pics!

explanation of pics
Otakon was great, as usual. fans were great, the show was a success, and i got to see friends that i only see at this show! crazy part was that it seemed the attendees didn't really understand that the Fionna and Cake #1 issue i had in front of me (and the other Adventure Time and Fanboys Vs Zombies books on the table) were actual real comics. most of these folks thought it was like a fan-fiction that i made. oh u silly otakus. even one of the organizers of the con had to stop and flip through the Regular Show #1 comic in front of theFranchize to make sure it was a legitimate comic book. maybe the Artist Alley isn't where we need to be anymore at this show. maybe we need to be in the Dealer Room. whatever it was, it was neat seeing their reaction when they finally realize that we actually have worked on the comics. =)